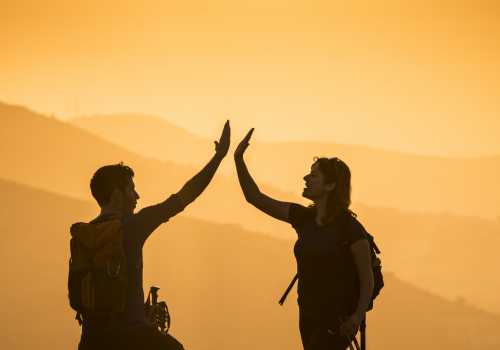 Siraj Center for Holy Land Studies, www.sirajcenter.org
This is a non-governmental (NGO) and non-profit organization that is located in Beit Sahour, Palestine.

The goals of this organization are to create links between Palestinian people and people from around the world through educational tourism, interfaith and ecumenical dialogue, culture, and youth exchange programs.

Through its many local connections, it works directly with communities and organizations throughout Palestine (including Bethlehem) and with the entire Middle East.

Because of its affiliation with the Palestinian Center for Rapprochement Between People (www.pcr.ps),  located in Beit Sahour, Siraj has been able to implement grass-root movements all over the country.

It has also organized fact-finding missions across Palestine to allow people from other countries to witness first-hand the ongoing Israeli occupation by meeting with both Palestinians and Israelis. In doing so, these internationals can discover the pertinent issues of illegal settlements being built by Israelis throughout the West Bank, the Israeli Wall, water issues, border checkpoints, refugee camps and so forth.

It is also crucial for this center to reveal the "human face" of the people of Palestine that unfortunately is not often portrayed through Western media. The organization does this by organizing homestays with local Palestinian families as well as other forms of interaction.

In addition, this NGO strives to promote and support the history and cultural identity of the Palestinian people by placing an emphasis on it through organized visits for tourists in Palestine.

The Siraj Center believes that by inviting and encouraging international people to stay with local families and/or in Palestinian hotels located throughout the West Bank, these efforts will help support and boost the fragile Palestinian economy.

Furthermore, this non-profit is leading the way in alternative ways of experiencing life in Palestine-through hiking and biking adventures. For instance, each year, it organizes the "Nativity Trail" hike from Nazareth to Bethlehem and helps sponsor the "Abraham Path Initiative." It also hosts the "Peace Cycle" from London to Jerusalem every year.

Finally, the Siraj Center recruits individuals to participate in its annual programs like the "Palestinians Summer Celebration," which takes place from mid-June until mid-August and the "Annual Olive Harvest," in early October. It also organizes inter-religious and inter-cultural explorations as well as the "Christmas Peace Pilgrimage."

"Not only are all my planned activities with the Siraj Center great, but each and every hour of living here brings new and exciting experiences" (Victoria Close, Connecticut, USA-- August 2009).

None of this would be possible without the great efforts of the staff members: 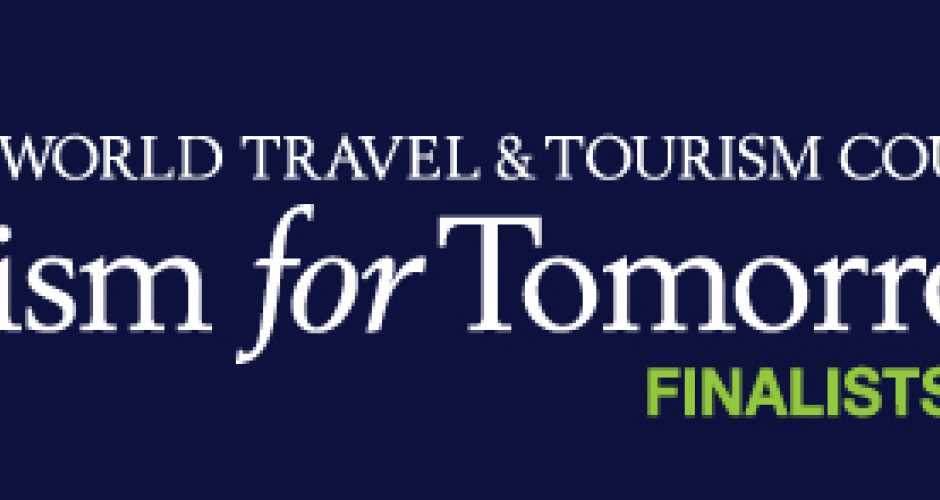 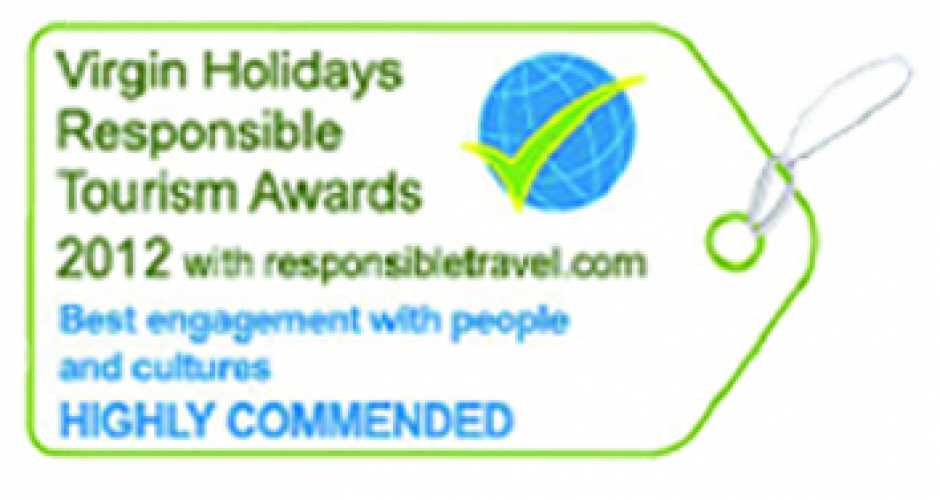 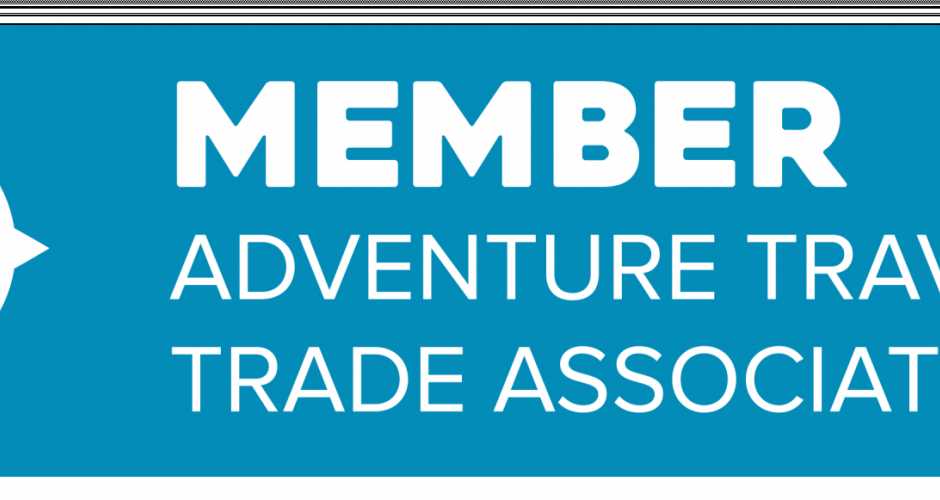